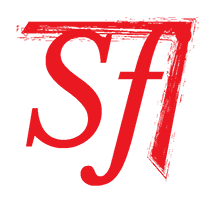 Since their first meeting in 1952, Michel Foucault and Gilles Deleuze have forged a relationship of intense friendship, based on reciprocal admiration. They had, among other things, a strong bond to the work of Nietzsche.
In 1977, a series of disagreements between them led to a rupture. They did not see each other again until Foucault’s disappearance in 1984. Nevertheless, Deleuze paid a vibrant philosophical tribute to his friend’s work, published posthomously, by dedicating to him an illuminating research on the diagonal character of his thought. 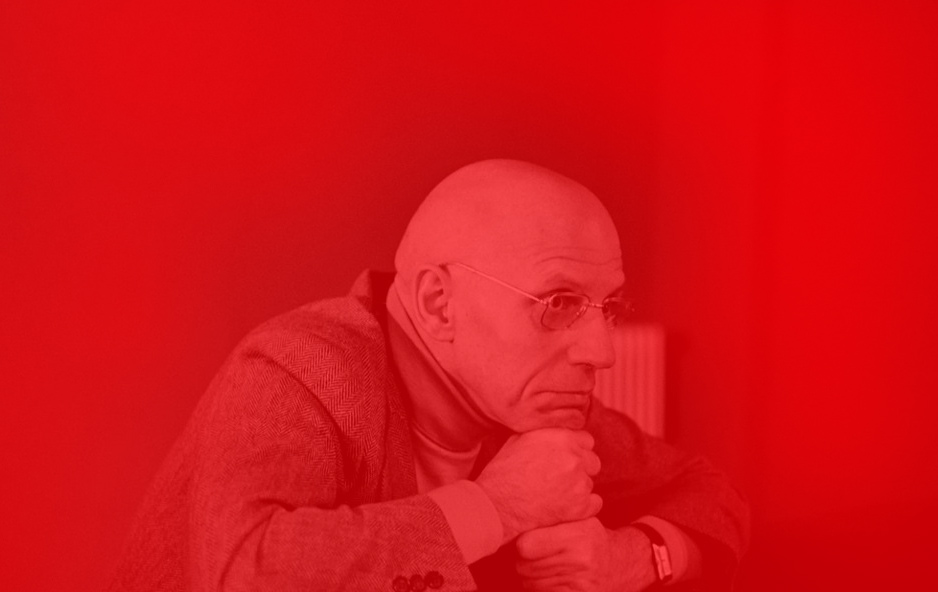 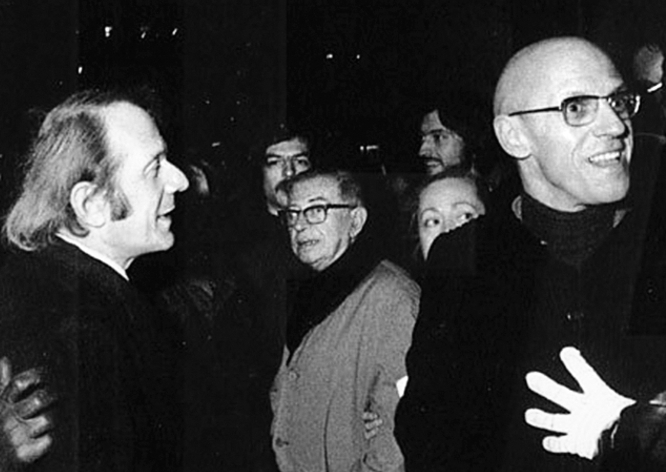 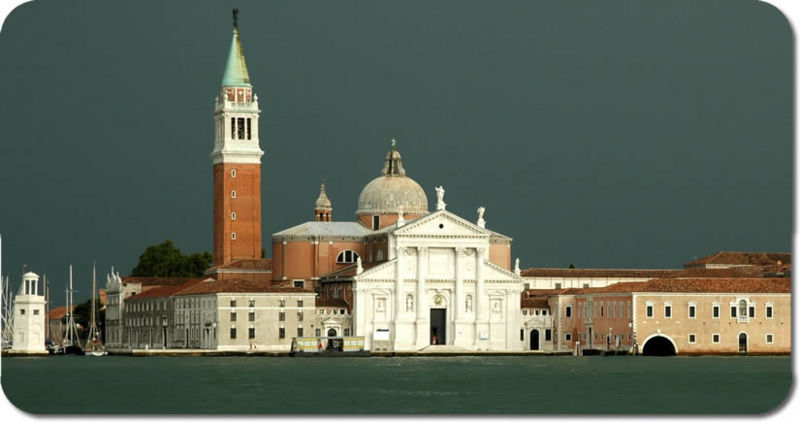 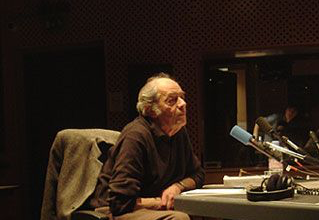 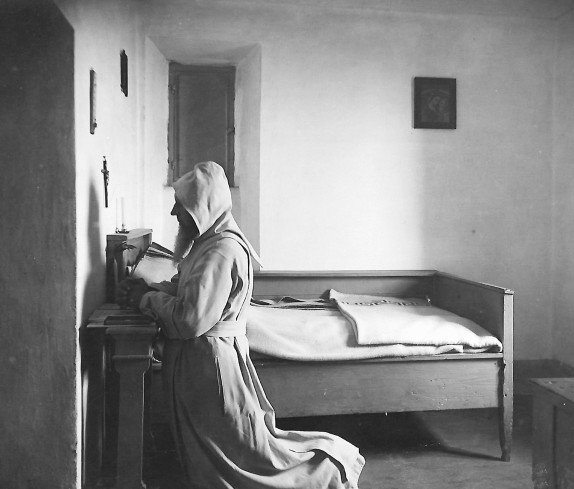 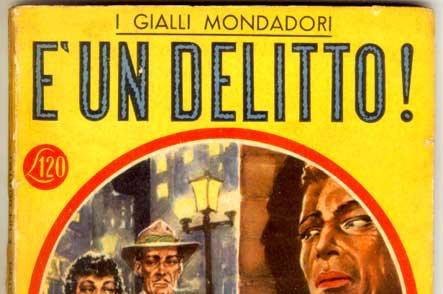 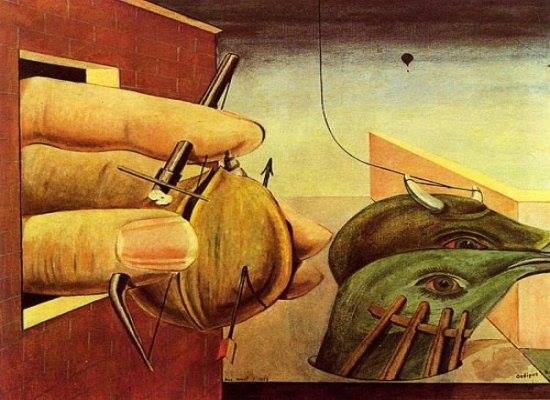 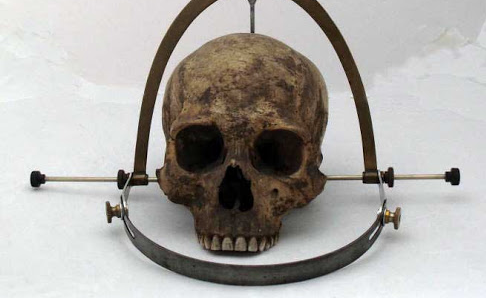 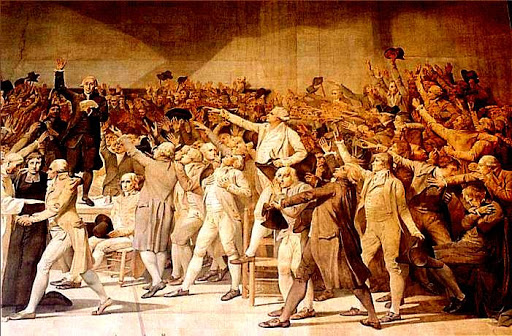 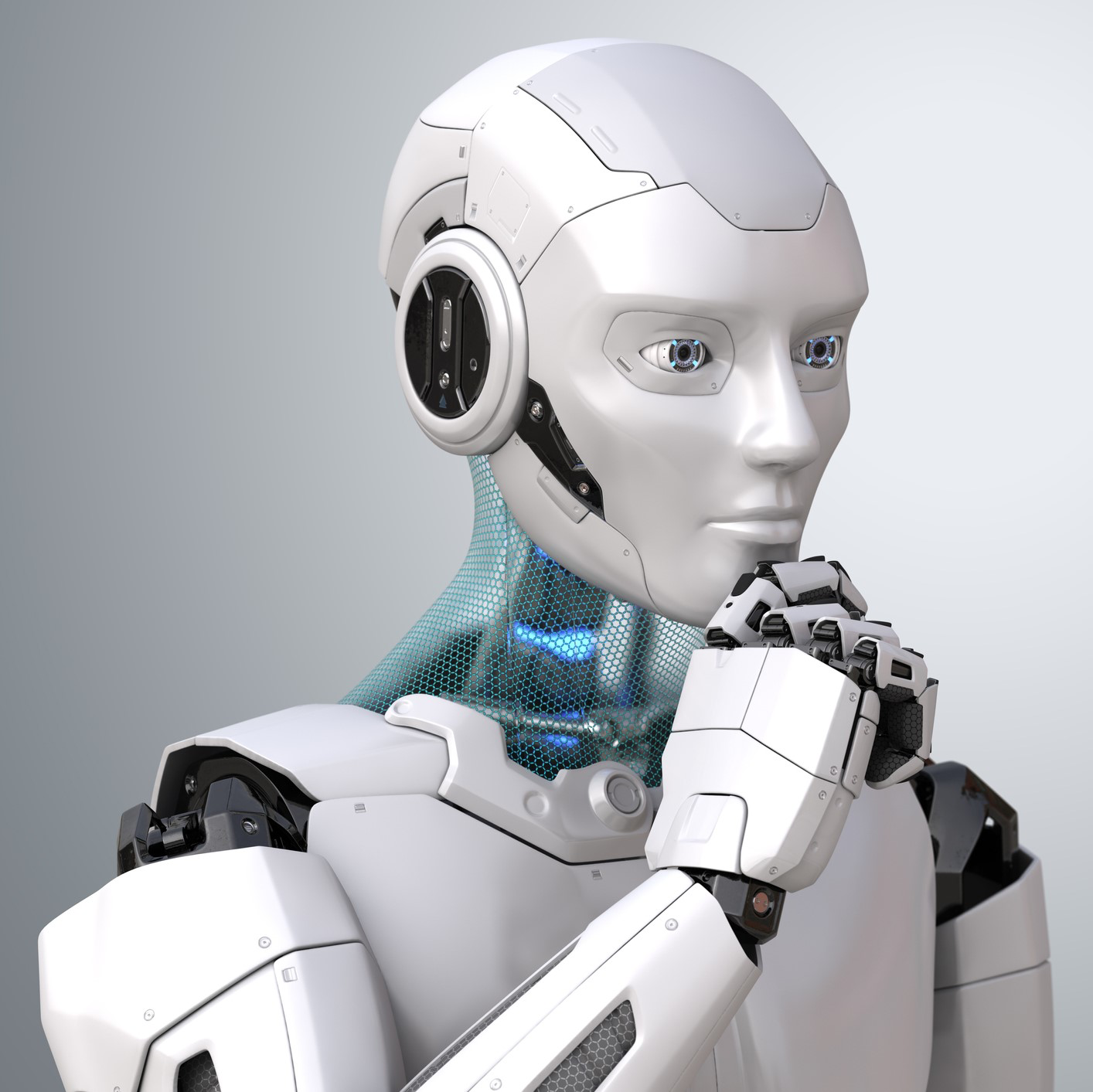